It is one of the most significant decisions made in the previous period in terms of traffic violations, and many drivers can benefit from the value of the reduction, with the exception of a few cases that will be discussed in this article, as well as how to pay fines in instalments, if you want to know all the details of the Abu Dhabi fine reduction for 2021. Take a look at the next few lines to see what we’re talking about.

With the exception of major infractions, Abu Dhabi Police urged drivers to take advantage of the programme for early payment of traffic fines, which offers a 35 percent discount within 60 days of the violation and a 25% discount beyond that, with the exception of serious offenses.

She emphasized the need of encouraging members of society to follow regulations and laws in order to decrease their responsibilities, resolve their legal status, and reduce infractions.

She mentioned that the decrease seeks to minimize traffic infractions and urge community members to follow norms and laws by enabling payment ways for consumers through digital channels such as the website and smartphone application.

Fines in Abu Dhabi will be discounted in 2021.

The value of traffic violation  may reach high figures at some point, which concerns some motorists, and as a result, the Abu Dhabi Police stated that fines for Abu Dhabi 2021 will be reduced

This is according to its official page on the social networking site Facebook, which stated that the reduction rate is 35 percent of the amount of the fines imposed on the driver as of December 22.

The purpose of this judgment was to reduce the burden on residents while simultaneously demonstrating that the primary goal of collecting infractions is to protect citizens’ safety.

The Abu Dhabi Police Department further acknowledged that this decrease is an incentive for residents to follow the law since it will allow them to resolve their legal status and minimize traffic violations substantially.

How to get the Abu Dhabi traffic fines discount 2021

There are a number of requirements for receiving a 35 percent reduction in traffic penalties in Abu Dhabi, and the Abu Dhabi police have stated that if these requirements are not satisfied, the discount will not be granted. These are the conditions:

In Abu Dhabi, there are several options for paying traffic penalties.

After enquiring about the sum of the penalties, we go on to the payment procedures, where the police have simplified payment methods by giving more than one payment and instalment method, namely: 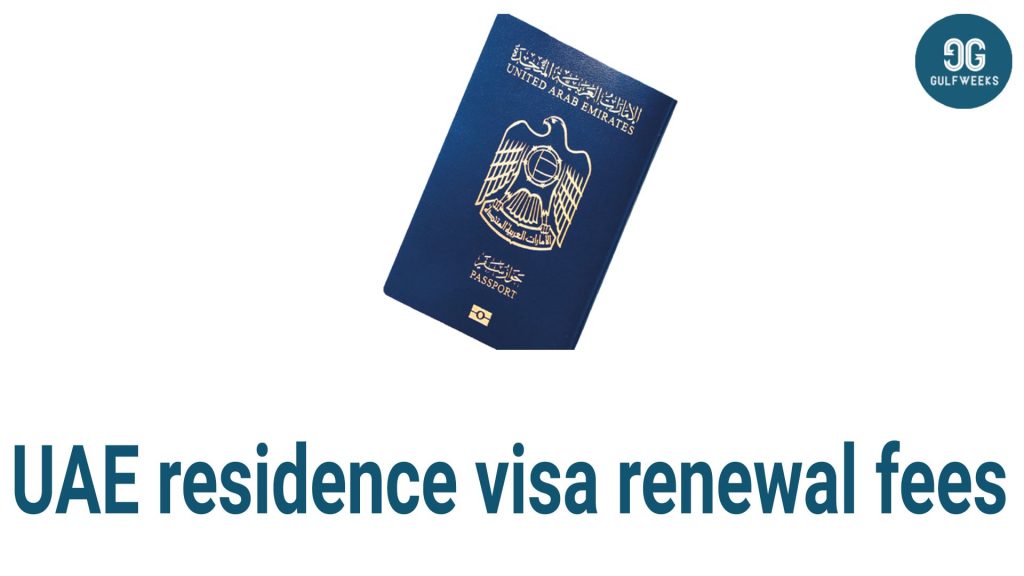 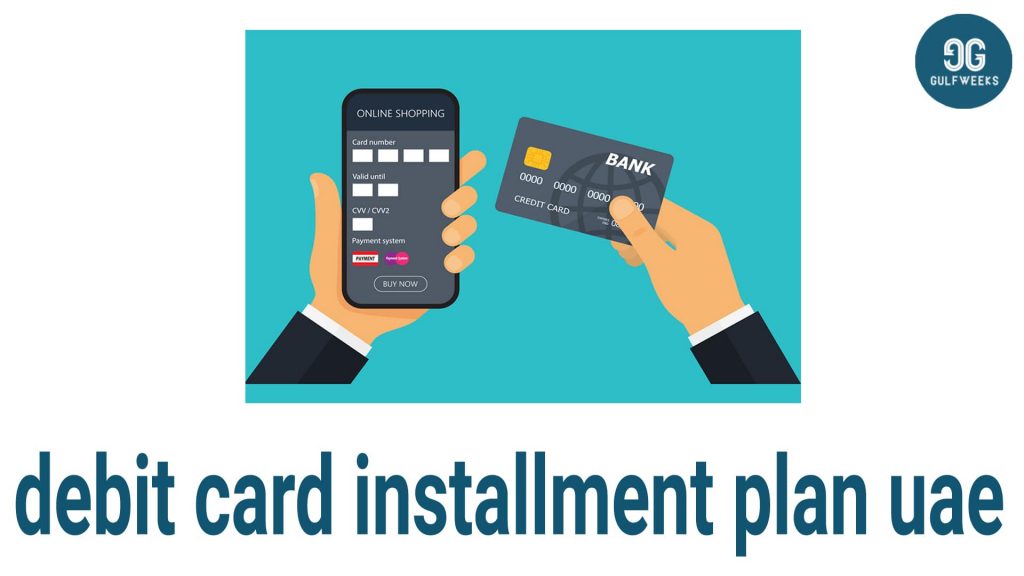 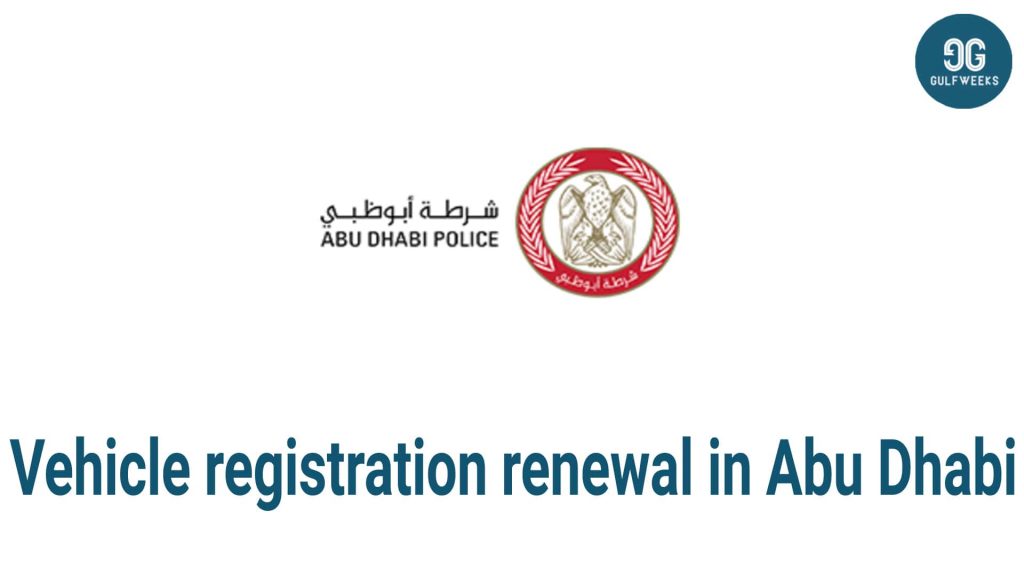 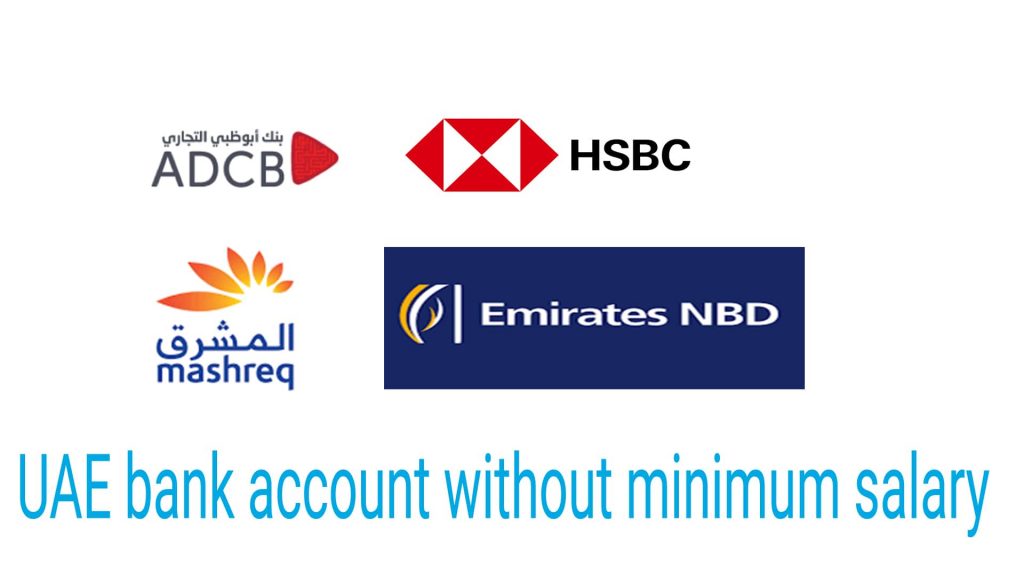 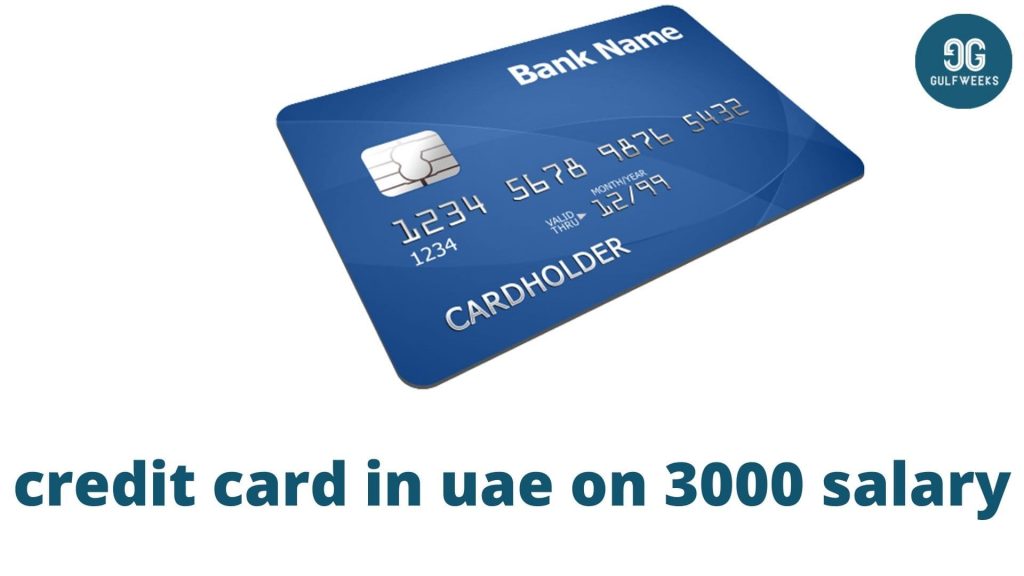 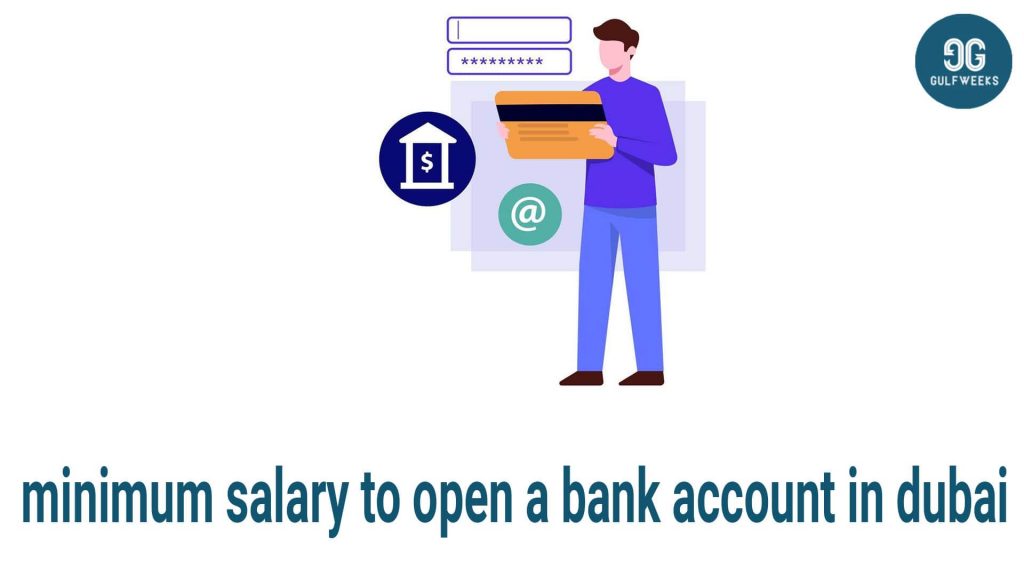 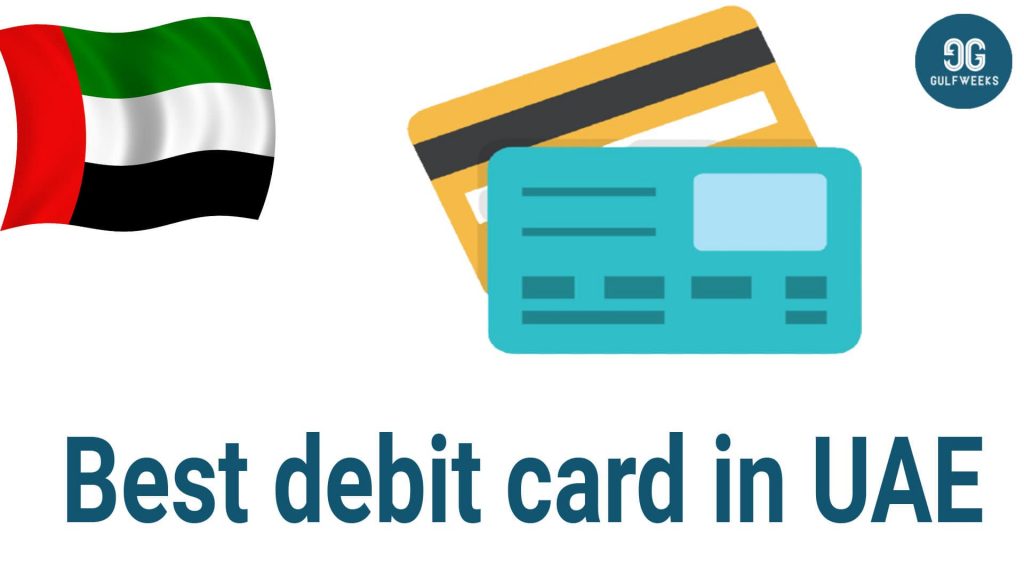 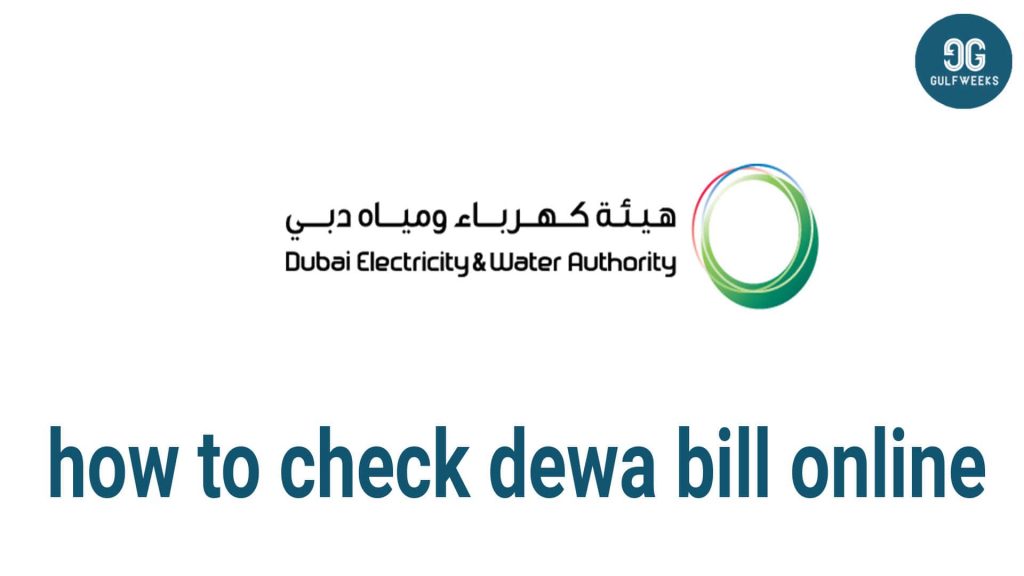 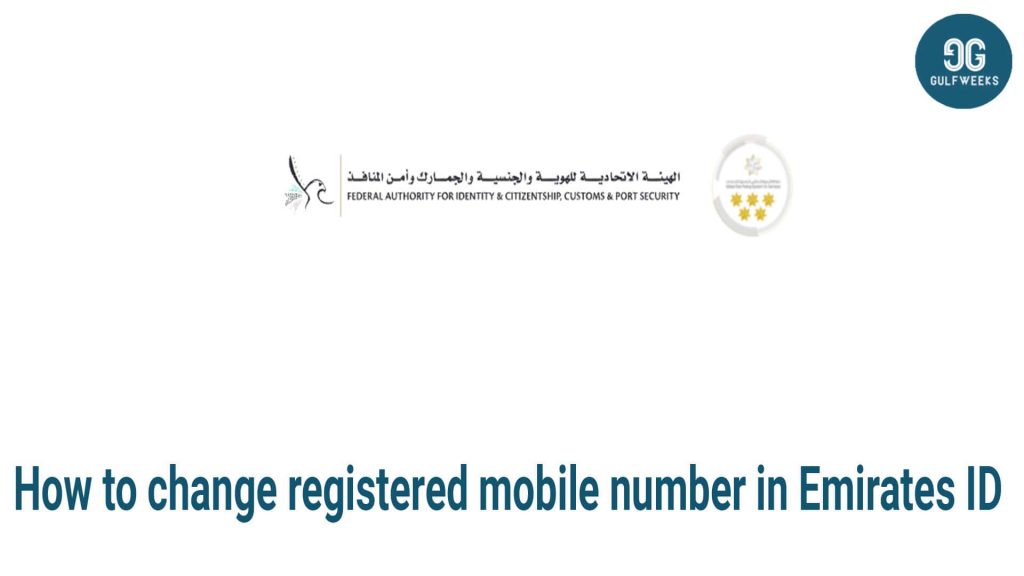